JYB gettin' down and dirty

Wiebe his old JAWA, straight up old school east european enginering. This dirt bike is build for one thing and one thing only... Speed! Good old speed! Making the dirttrack the most dangerous place to be. Todays race did not went without struggles, considering the fact that a crash in the second lap caused to make both the gastank and the seat fly through the air. Luckely the dare devil himself was not harmed. After an quick mcGyver fix the bike was ready to compete again in the next race! 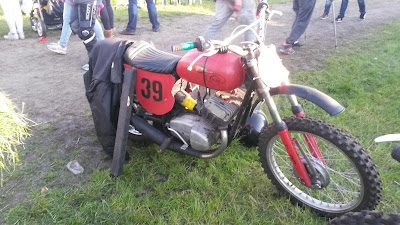 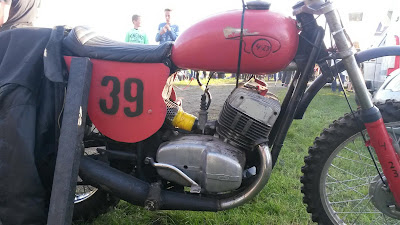 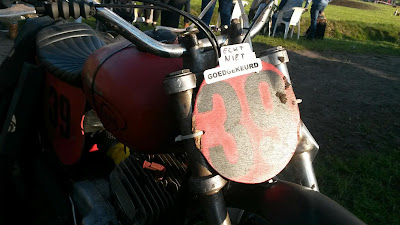 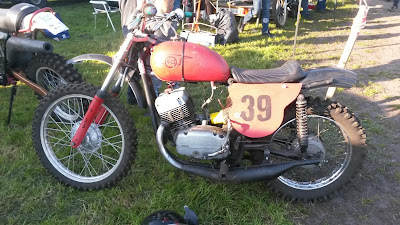 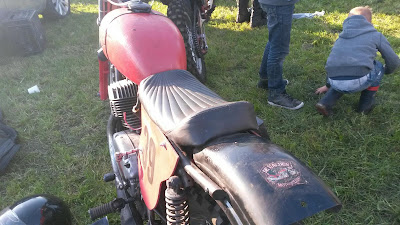 JYB is about building choppers, bobbers, café's, fighters or any other type of bikes on a tight budget.
The main rules are:
- The bike isn't allowed to be expensive to build.
- The bike must be cool.
- Everything on the bike must have a function.
- If you need paint, you're not good enough.
If you think you got what it takes to be a Junkyard biker send pictures of your bike to junkyardbikesfryslan@gmail.com 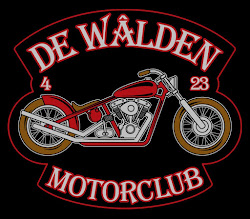 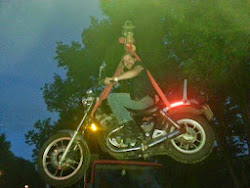 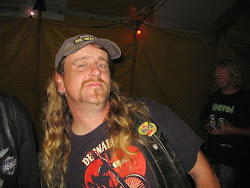 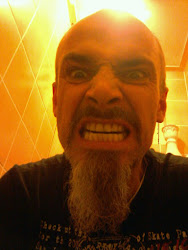 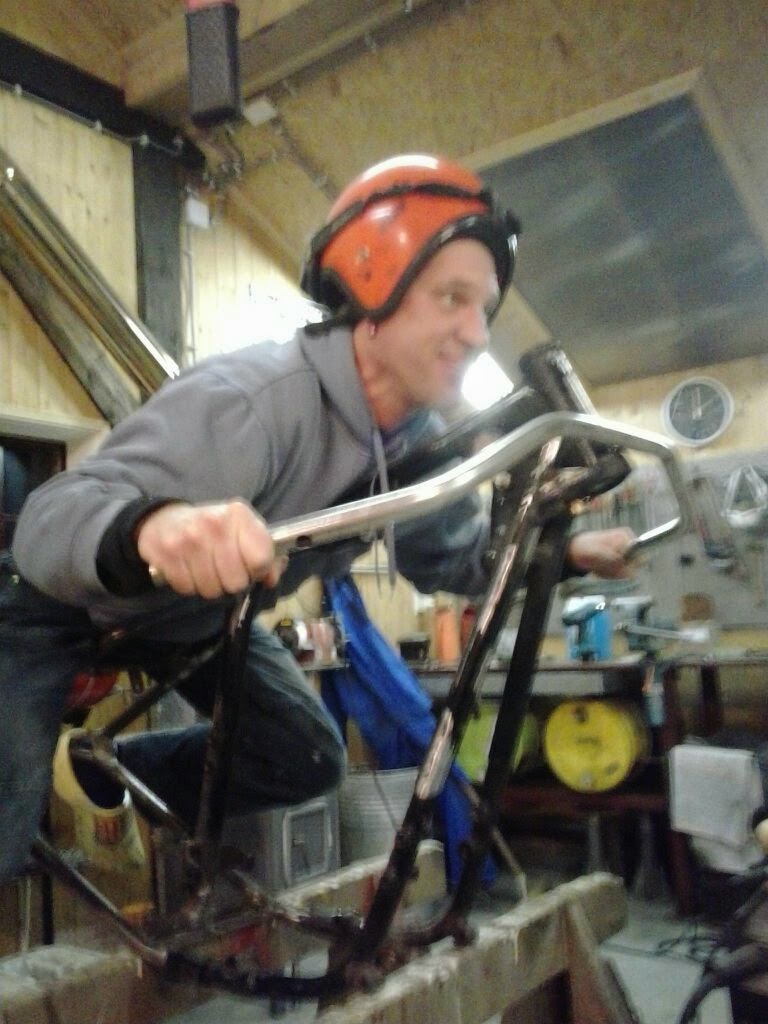 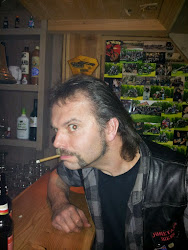